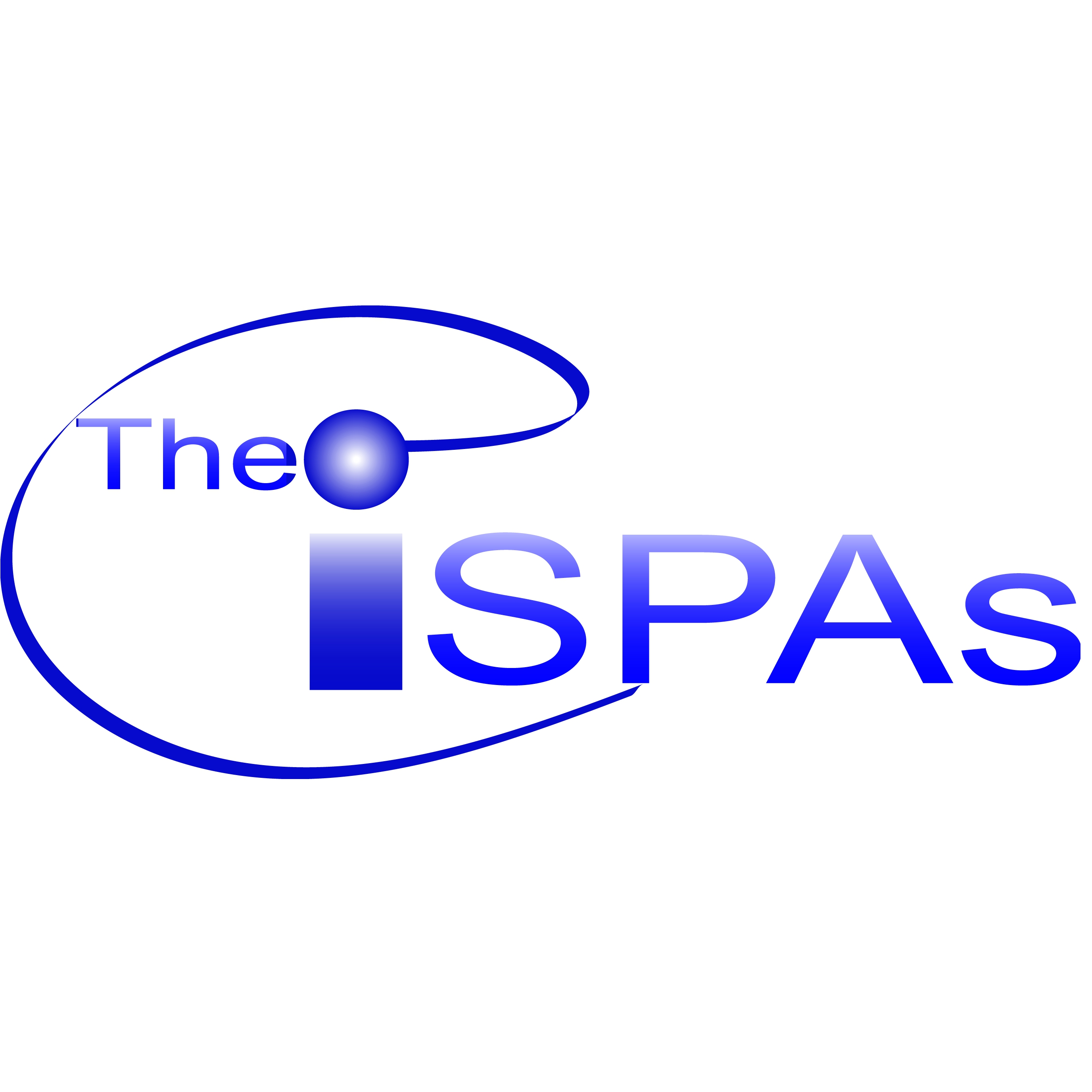 There are just two weeks to go until the event, one of the social highlights in the industry calendar, and just a few tables outstanding. To book a table or individual places please click here. The black-tie event is a great evening out and features keynote speakers, champagne reception, 3 course meal, compere, live band and awards ceremony. It is also an opportunity to network with the 350 industry stakeholders which include senior industry representatives, MPs and government officials.

The event this year will kick-off at 7.30 with a champagne reception with networking, followed by the start of the formal part of the evening with keynote speeches from Dr Peter Cochrane, former CTO at BT, and Tom Scott, social media expert who will give some interesting industry insight.

Guests will then settle down to a 3-course dinner and then John Maloney will then take to the stage for some stand-up comedy and to host the awards ceremony. After the awards have been handed out there will be an opportunity to celebrate on the dance floor with live music from the ‘Man From Funkle’ and network at the after dinner drinks.

Information about tickets is on the website www.ispaawards.org.uk or email awards@ispa.org.uk for more information.

The finalists for this year’s Internet Hero and Villain have been announced, following nominations from the public and a final decision making process from the ISPA Council. The Hero nomination is given to an individual or organisation that has been see to have done most good, while the villain is a light-hearted award for those who have been seen to hinder the industry. Full list below.

* Broadband for the Rural North (B4RN) for bringing high speed internet into remote rural communities, setting an example for others to follow
* Ofcom – for its independent assessment of the website blocking measures in the DEA, which they found to be neither “practical” nor “desirable” and “trivial” to circumvent
* Reg Bailey – for his government review into childhood sexualisation which found that giving parents and carers an active choice over what content is suitable for children and young people is preferable to default content filtering
* Foreign Secretary Rt Hon William Hague MP – for recognising, at the London Cyber Conference, that the future internet must be without ‘government control or censorship’ where ‘innovation and competition flourish’ and ‘investment and enterprise are rewarded’
* Court of Justice of the European Union – for its verdict on the Scarlet-Sabam case, which found that an injunction requiring a “complicated” and “costly” filter for copyright infringing material would not strike a fair balance between “the right to protect intellectual property and the right to conduct business”

* The International Telecommunications Union – for its internet governance land-grab which could lead to a less open and free internet, controlled by governments in a top-down manner
* Karel De Gucht and Directorate-General Trade – for pushing IPR enforcement standards through ACTA and disregarding the concerns from EU citizens and European Parliament in relation to the threats against fundamental rights
* U.S. Representative Lamar S. Smith – for introducing SOPA: an ill-thought out, draconian piece of legislation that would have stifled innovation and free speech online
* Goldeneye International – for following in the dubious footsteps of previous speculative invoicing, by demanding £700 in damages from account holders who had allegedly downloaded copyright infringing material, relying solely on IP matching and claiming that bill payers were liable for any infringement

Dr Peter Cochrane, former CTO at BT, and Tom Scott, social media expert, will give keynote speeches before the dinner at the ISPA Awards on the 3rd July.

Peter will talk about his time in the industry and his take on the future of the industry. According to his website, Peter is a futurist, entrepreneur, business and engineering advisor to international industries and governments. He has worked across: hardware, software, systems, network, adaptive system design and operation. He currently runs his own company across 4 continents, and was formerly CTO at BT, The Collier Chair for the Public Understanding of Technology @ Bristol, and winner of numerous awards including an OBE and IEEE Millennium Medal.

Tom will talk about how social media has changed the media landscape and the next big thing. In 2012, Tom was one of Sky 1 HD's Gadget Geeks. According to his website, Tom talk’s about the internet, about how to deal with social media, about the accelerating pace of change, and occasionally about tea cozies.

ISPA would like to thank all the sponsors for helping make the Awards possible. Guests will have opportunities to speak to the sponsors on the evening and if you would like a direct contact for any of the sponsors please email awards@ispa.org.uk.

Geo Networks is sponsoring the Best Business Customer Service category. Geo is the only company in the UK solely focused on the design and build of bespoke dedicated fibre network solutions. Our revolutionary and flexible approach means that for the first time, organisations can own and control their networks, ensuring that security, high bandwidth and resilience are guaranteed - www.geo-uk.net.

Magrathea is sponsoring the Best Internet Telephony category. Magrathea is the UK’s leading supplier of managed next generation voice services to industry. The group of companies was founded in 1995 to provide a wide range of telecommunication solutions and services and has extensive connectivity both inside the UK and Ireland - www.magrathea-telecom.co.uk.

O2 Wholesale is sponsoring the Best Business Fixed Broadband category. O2 Wholesale directly reaches over 70 per cent of mainland businesses through 1300 exchanges, with one of the largest ADSL 2+ and Annex-M enabled networks in the UK. With abundant capacity and industry-leading upload speeds, their infrastructure is built for the next-generation of internet services and is unconstrained by legacy congestion - www.o2.co.uk/wholesale.

You can get regular updates from ISPA by following us on Twitter - twitter.com/ISPAUK. The ISPA Awards hash-tag is #ISPAs.