Andrew is editor of thinkbroadband.com, the largest independent guide to Broadband in the UK. Providing news on progress of broadband updates across the UK and advice to consumers on solving a wide range of broadband problems and attempting to unravel the complexities of broadband for the mainstream press and consumers alike. Andrew also brings a raft of experience on the relative performance of UK broadband providers via his work on the popular thinkbroadband speed test.

In 1991 Prof. Rotert was a founding member of the Internet Society. In 1993 Prof. Rotert founded one of the first ISPs in Germany (Xlink). In 2000 he was appointed Senior Vice President for research and development at KPNQwest. Afterwards he was Managing Director of several Service Providers. Prof. Rotert has been President and Vice President of EuroISPA. He is now President of eco, the Association of the German Internet Industry.

Former ISPA Chair, James Blessing is currently Deputy Director at Jisc. He has over twenty years of experience in internet technologies. Previously he was CTO at Relish, Strategic Relations Manager, EMEA at Limelight Networks, COO at Entanet, technical support manager and technical development manager at Zen Internet; senior project manager at Eunite; senior producer at Kiss102 and Kiss105; and a technical director at Net Nannies.

Alex set up his Brighton based company NetSumo in 2005 and in less than four years the company has become one of the leading and most respected Networking Consultancy firms in the service provider industry. He then went on to become Technical Director of C4L, VP of NSFOCUS, before becoming Product Manager at Cludflare . Alex has been involved with many organisations and is also a member of the LINX Programme Committee.

Helen Anderson is a technology, media and telecoms lawyer, with a broad experience advising clients on a variety of outsourcing and technology agreements as well as data protection, digital media, intellectual property and e-commerce issues. Having spent several years at Dentons and Axiom Law, she is now works at Accenture as Legal Counsel to Accenture’s Interactive business.

Jolanta Stanke has 14 years experience in telecoms, broadband and technology research. She joined Point Topic as Senior Editor in 2009 and became Research Director in 2015. Jolanta’s main areas of work are research and analysis of broadband market trends, including availability, take-up and pricing both in the UK and globally, as well as recruiting and training an international research network of highly skilled broadband analysts.

Previously, Jolanta worked and led on a number of research projects focusing on entrepreneurship, start ups, high tech sector and public policy while working at Kaunas University of Technology, UCL, Cambridge and Oxford Universities. A Cambridge graduate in Economics and a Fulbright scholar, she has an MBA and PhD in Management Studies

Brian has worked with some of Europe's largest ISP's to bring innovative products to market like Mobile Broadband, Fixed Broadband, WiFi, VoIP and IPTV. He specializes in product design with an emphasis on developing award winning product and user experiences. In the past decade he has positively influenced policy advancement at industry level, run industry groups, technology conferences and also advised on the design of a number of well known consumer devices. Brands Brian has worked with span from BT, Telefonica, TalkTalk, O2, UPC and Dell. He occasionally appears in publications online or in the broadsheets.

Mark Gracey began working in the internet industry in the mid-90s when he joined Demon Internet to set up their commercial web sales and support team; this was the early days of the web: before Google; before social media. From there Mark set up one of the UK’s first network abuse teams which led to a fifteen year career in internet regulation dealing with everything from internet content liability to data protection and police liaison. Responsible for ensuring internal compliance and influencing external stakeholders he’s worked with the government, law enforcement and advised the House of Lords on internet policy matters as well as influencing the outcomes of a number of pieces of legislation, chairing the national ISP trade body, ISPA, and sitting on the board of the Internet Watch Foundation.

Mark has a Computer Science Degree (BSc Hons) and a Masters Degree (LLM) in Computer and Communications Law and has worked at businesses like Demon Internet, THUS plc, Cable&Wireless and Vodafone.

Rob is managing director and publisher of industry media owner, Total Telecom. As well as providing insight into telecom industry in the UK and across the world, Total Telecom organise a range of industry events including the award winning Connected Britain – the leading annual gathering of those shaping Britain’s digital future. Rob brings a broad range of experience derived from more than twenty years of working in the ICT sector.

The ISPAs Rules and general Information.

You can buy your finalist or winners logos here

ISPA Awards brought to you by ISPA.

Meet the judges for the ISPA Awards.

Tickets to the awards ceremony will go on sale in September 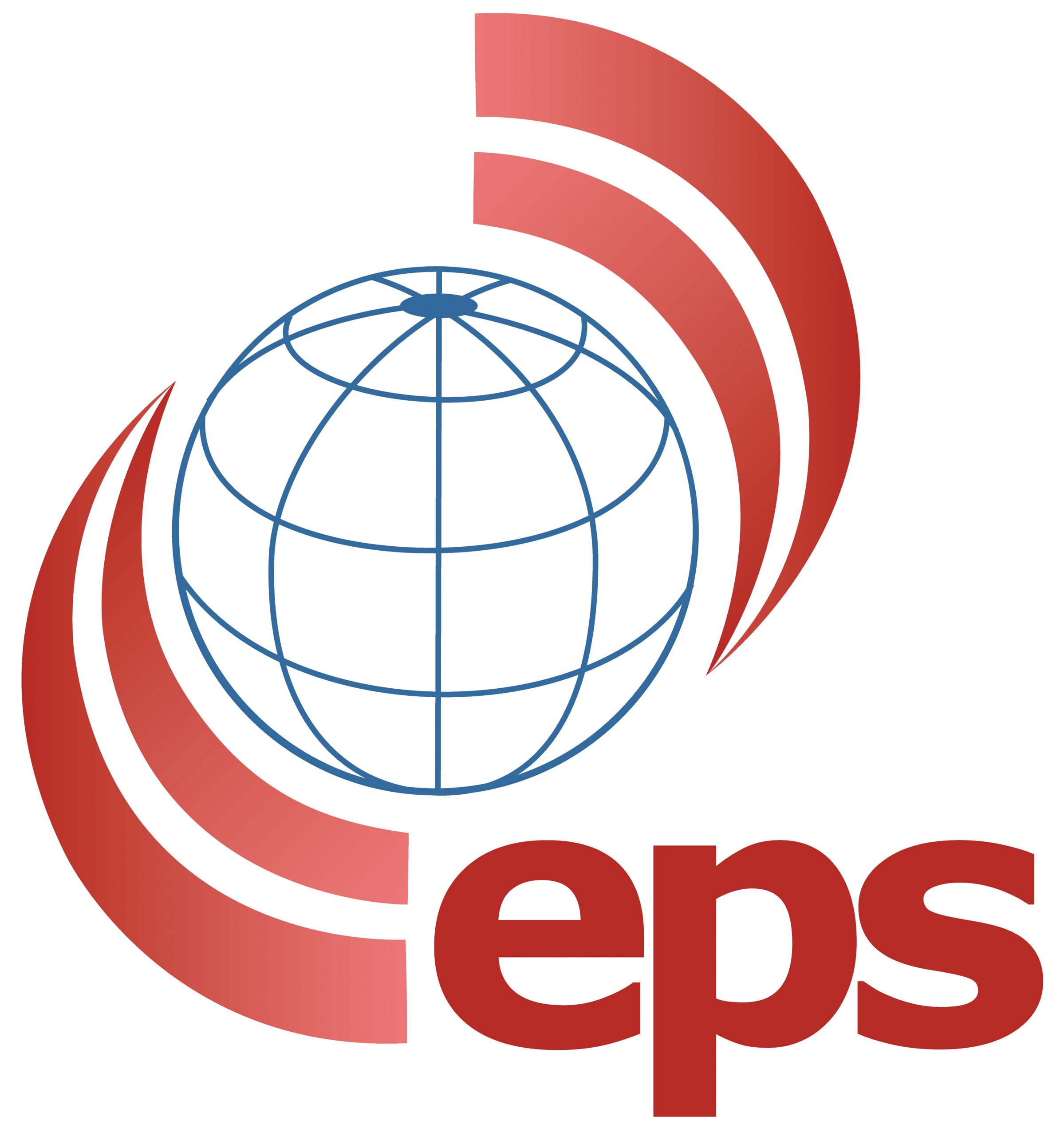 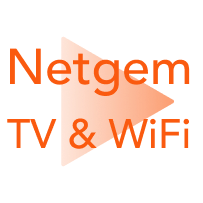 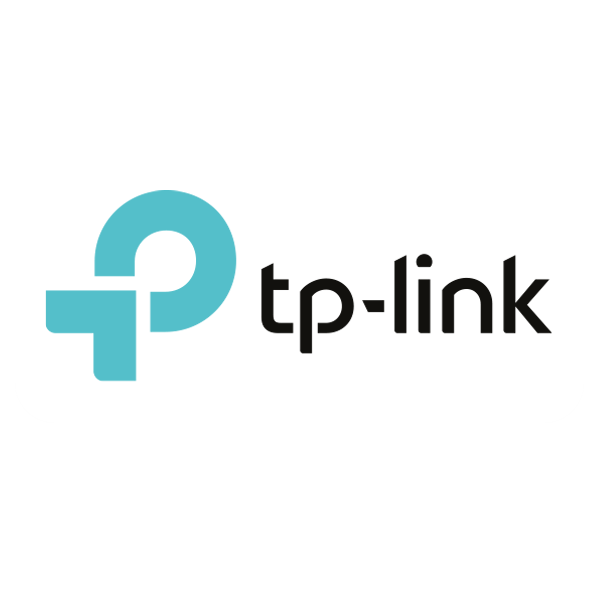